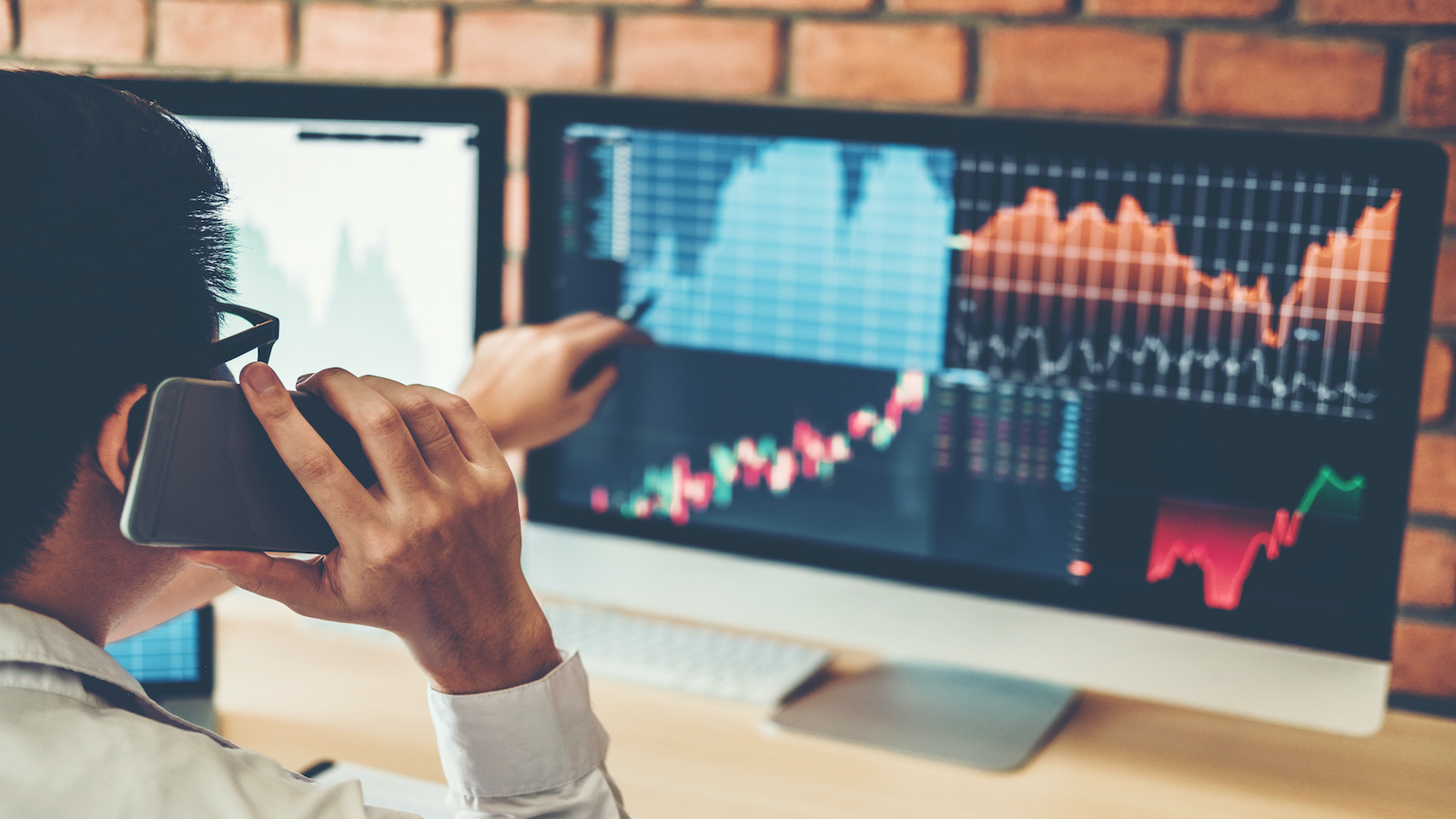 The T & C Food Mart at 3350 Navy Blvd. in Pensacola is selling the cheapest midgrade unleaded gasoline near zip code 32501 this week, according to GasBuddy.com.

In greater Pensacola, the average price is $2.46 and the lowest price is $2.31. Trends show the price as stable.

Data is accurate as of press time, but gas prices have been known to fluctuate on a daily, and even hourly, basis.

Want to get notified whenever we write about GasBuddy.com ?

Sign-up Next time we write about GasBuddy.com, we'll email you a link to the story. You may edit your settings or unsubscribe at any time.

Organizations in this Story

Sign-up and get latest news about the courts, judges and latest complaints - right to your inbox.

By signing up you agree to receive email newsletters or alerts Pensacola Times. You can unsubscribe at any time.